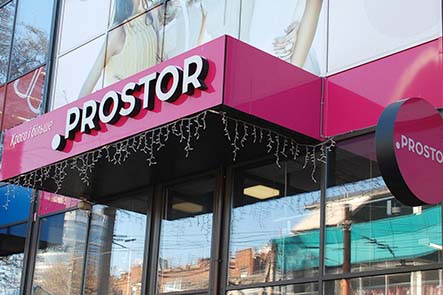 The Antimonopoly Committee of Ukraine (AMCU) agreed to sell the Kosmo chain.

According to the decision, the owner of ProStor Vadim Tugay through its subsidiary Ringside Limited will acquire the shares of Giancintoco Holdings Limited. Thus, he secures more than 50% of the vote in the management of the company. The latter is the sole owner of Sumatra-LTD, which owns the Kosmo chain, developing by SigmaBleyzer. The amount of the deal is not disclosed, but it is estimated at about USD 15 mln.

Today, there are 4 perfume and cosmetic chain stores in Ukraine. After the agreement, experts predict the exit of the ProStor chain from third to second place. This way it will bypass the Watsons, second only to Eve.

Prostor acquires only the perfume and cosmetic part of the trade chain. As we reported earlier, Kosmo pharmacies were bought by TAS Sergei Tigipko.

ProStor is a perfume and cosmetics chain, that was founded by Vadim Tugae in 2005. In July 2019, the AMCU allowed V. Tugay to buy Style D LLC, allowing him to become the sole owner of the Prostor.