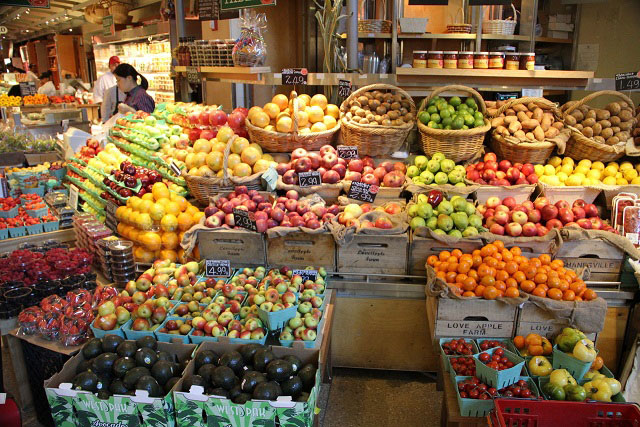 The group of companies Stolitsa Group announced in a press release that it had applied to the AMCU with a request to allow the acquisition of 54.25% of the registered capital of Stolichny Agricultural Products Market LLC.

In January 2019, the company signed an agreement with the beneficiary of Stolichny, Alexander Stelmakh, to redeem his share. In February 2020, it acquired 22.50% of the share capital of the market. The group plans to complete the purchase of a controlling stake in 3 months. As a result, the Stolitsa Group will own 76.75% of the share capital.

As the main goal, the company notes the restructuring of market debts, the improvement of its financial and economic condition, as well as the expansion of activities.

The statement assures that the change of ownership will not affect the employees and customers of the market.

Agricultural Market Stolichny LLC is a multifunctional wholesale logistics complex operating since 2011. In February 2020, the market payables amounted to UAH 235 mln, in March it increased to UAH 412 mln.

Stolitsa Group is a group of companies founded in 2003, part of the Lithuanian investment holding BT Invest, created in 2008. Engaged in the implementation of real estate projects in Kiev and the region. BT Invest was founded by Sandora’s former shareholders, today it owns Novus grocery supermarket chain and is developing TEC Retroville.