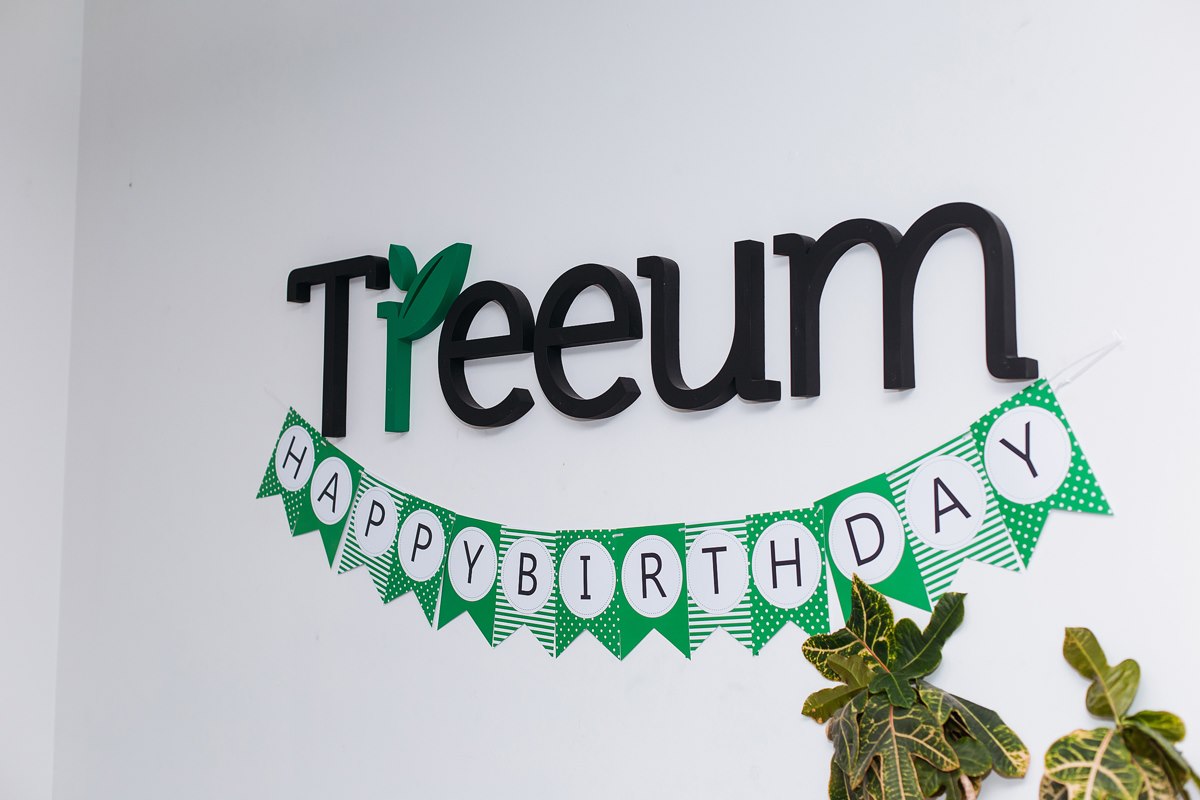 The Dragon Capital group of companies announced in its press release about the acquisition through the Dragon Capital New Ukraine Fund L.P. over 50% of the shares of Treeum Holdings Limited, the owner of the well-known business media resources finance.ua and minfin.com.ua. The AMCU gave permission to acquire a controlling stake in November 2020.

Dragon Capital expects an increase in demand for financial products. The foundation saw Treeum's chance to seize this opportunity due to its strong awareness among customers.

Treeum noted that it considered several international investors and, after negotiations, opted for the investment company Tomas Fiala. Operational management remained with the founders: for example, co-founder Ivan Yevtushenko remains the CEO of Treeum.

The amount of the deal was not disclosed.

Treeum is a leading Ukrainian online financial supermarket founded by Ivan Yevtushenko, Sergey Vinderskikh and Yevgeny Izmailov in 2008. The owner of the media resources "Finance.ua" and "Minfin.com.ua", whose total audience is about 8 million visitors per month. In 2019, the total revenue of these platforms amounted to almost UAH 54.7 mln, and the net income was almost UAH 1.5 mln. The company also owns “Banking Class”, “Multi.Ua” and “Finline”.

Dragon Capital is one of the largest groups of investment companies in Ukraine, owned by Czech citizen Tomáš Fiale. Since 2001 he has been engaged in direct investments, financial services (investment banking, brokerage) for corporate and private clients.