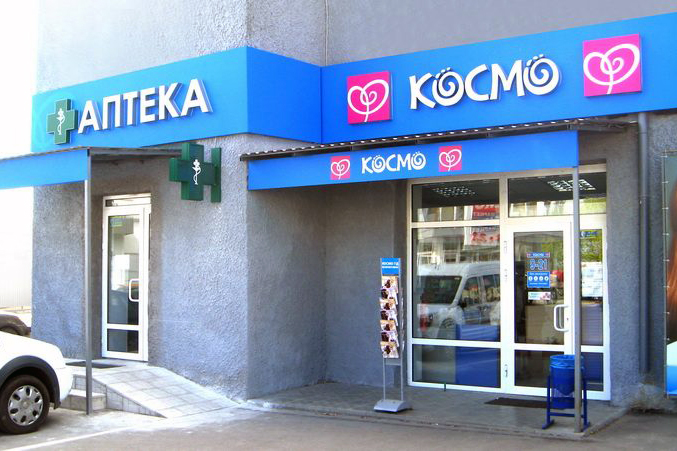 The press center of the TAS Group announced the signing of the purchase agreement of the pharmacy chain KOSMO. The deal is planned to be completed in the first quarter of 2019 after the decision of the Antimonopoly Committee.

Valery Gudzenko, general director of the TAS chain, noted that the main feature of the purchase is the opportunity to get personnel and technology along with the pharmacy chain, which provided KOSMO with the best efficiency growth of retail outlets.

The company also invited the KOSMO’s programmer to introduce the new software in the TAS pharmacy chain.

Valery Gudzenko will head the supervisory board of the company. Atlas Advisors investment company acts as a financial advisor to KOSMO shareholders.

The chain of pharmacies TAS is part of the financial-industrial group "TAS", owned by Sergei Tigipko. Today, the network has 114 pharmacies, 71 of which are in Kyiv and Kyiv region. At the end of last year, the company announced its intention to buy 60 pharmacies in 2019.

The KOSMO pharmacy chain is owned by SigmaBlazer investment fund. It includes 28 pharmacies in Kiev and the region. Prostor plans to buy KOSMO’s perfumery and cosmetic chain.

Atlas Advisors is an independent investment company headquartered in New York, founded in 2003. It specializes in debt restructuring, support of mergers and acquisitions agreements, and capital raise.