Praktiker has sold hypermarkets in Ukraine 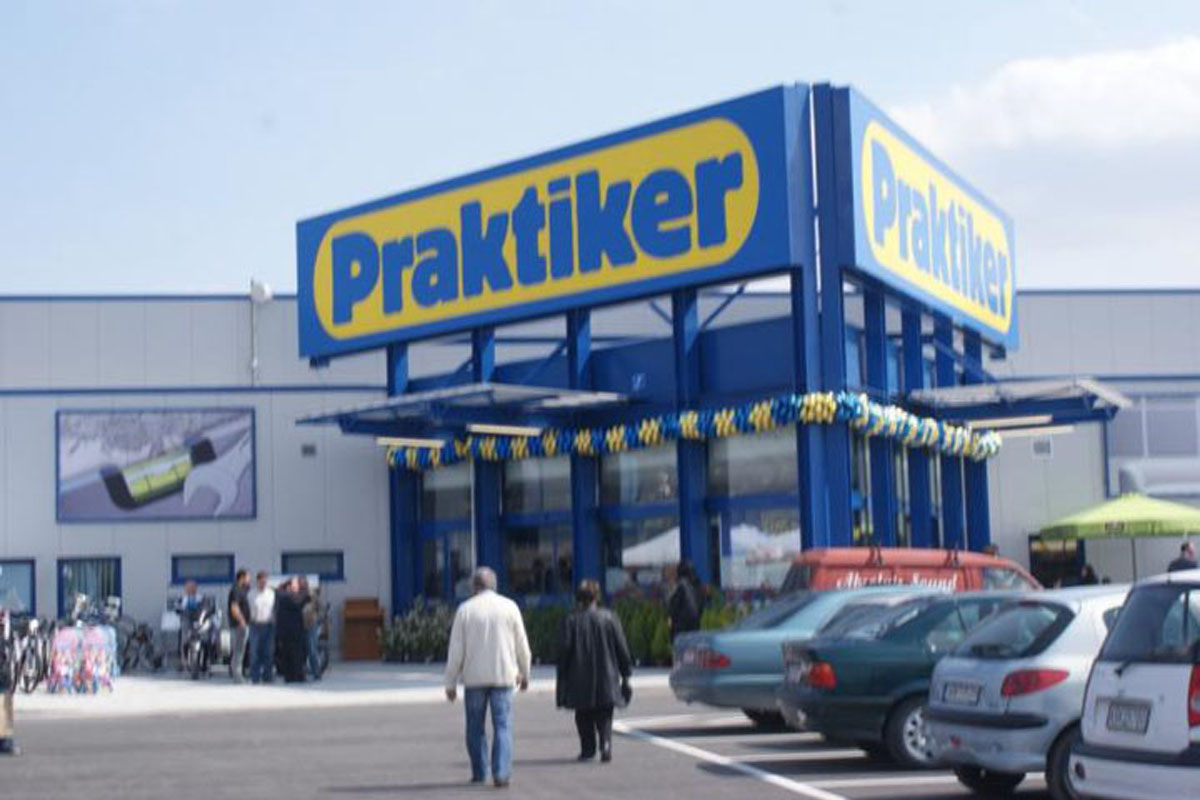 The chain of construction materials of the German group Praktiker has sold its Ukrainian stores to audit company Kreston Guarantee Group Ukraine in the interest of a private investor, according to "Kommersant-Ukraine" referring to the press service of the Praktiker Group.

At the same time, "Epicenter" and Leroy Merlin officially announced to "Kommersant Ukraine" that they are not related to the purchase of the chain stores Praktiker in Ukraine.

In July 2013, after unsuccessful negotiations with its creditors, Praktiker announced its insolvency, whereby bankruptcy proceedings were initiated. It was also stated that Praktiker desires to withdraw from the market of Ukraine by the end of 2013. In 2011, the loss of "Praktiker Ukraine" was UAH 53.1 million with the income of UAH 321.4 million. In the first half of 2012, the loss amounted to UAH 18.4 million, while the income – to UAH 159.4 million.