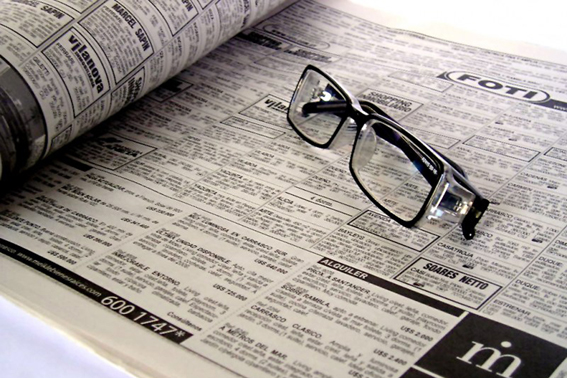 The Group EastOne of Victor Pinchuk sells the company ”Publishing House “Ekonomika”. The new owner, according to the data from the Forbes, will be Irina Rubis - current CEO of Ekonomika Communication Hub. Irina Rubis officially take ownership from November 1, 2014. At the same time, according to the Forbes source, it is not, most likely, a complete sale of the company “Ekonomika”, but only of the part of its assets.

The members' meeting is scheduled on the 28th of October. Among others, the agenda contains a question "On granting of prior consent to the contracting for relationships, the subject of which is the assignment (alienation) of the exclusive intellectual property rights, including marks for goods and services, trademarks and fixed assets of society."

Ekonomika has created such well-known media brands as: online-portal delo.ua, Marketing Media Review magazine, Top 100 Best Ukrainian companies list. In 2008, more than 70% of the shares in the Publishing House were acquired by EastOne of Victor Pinchuk from the German group Handelsblatt and the Czech publisher Miroslav Pavel. In 2013, the Publishing House has been transformed into Ekonomika Communication Hub, which is also involved in B2B projects. Net earnings of Ekonomika Communication Hub, according to the data from the Forbes, for the first half of 2014 is amounted to only UAH 5,16 million, despite the fact that the net loss is exceeded UAH 74 million.