"Metinvest" announced how much it costs a quarter of Donetskstal's assets 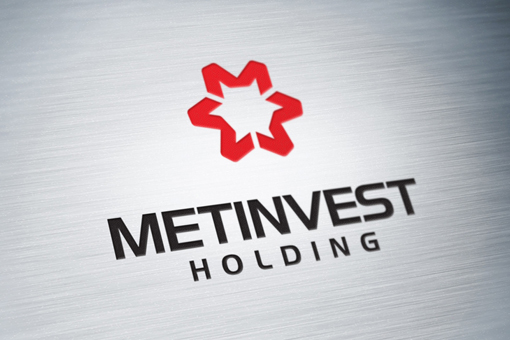 On the website of the Irish Stock Exchange, the Metinvest Group officially announced the purchase of up to 24.99% of shares of certain coking coal assets in Ukraine for approximately USD 190 mln. This transaction will become one of the largest on the metallurgical market.

"The assets include several extraction, enrichment and sale entities, the most significant of which is Pokrovske Colliery and Svyato-Varvarinskaya Enrichment Plant, which together form the largest coking coal extraction and production business in Ukraine," Metinvest said. We add that until this moment the companies were part of the industrial and financial group of Viktor Nusenkis "Donetskstal".

The report specified that, according to the calculations by the JORC methodology as of December 31, 2017, the long-life proven and probable coal reserves amounted to 81 million tonnes. Last year, raw coal extraction was 4.3 million tonnes and coking coal concentrate production was 2.6 million tonnes.

A week before this event, it became known that Rinat Akhmetov's group indirectly became a shareholder of the largest producer of coking coal in Ukraine – PJSC "Shakhtoupravlenye Pokrovske".

Based on the data of the National Securities and Stock Market Commission, from the second quarter of 2017, 57.29% of Pokrovske's shares were transferred from the group of V. Nusenkis to Industrial Coal Holding (ICH). At the same time, Metinvest B. V hold 24.99% of ICH shares.

Cyprus companies also control PJSC "Dneprovsky Coke and Chemical Plant" (DCCP). However, the antimonopoly authorities of some countries have already given permission to R. Akhmetov's group to purchase the DCCP. Now he is working with the Antimonopoly Committee of Ukraine in order to become the official beneficiary of the plant.

As is known, under the management of Investment Capital Ukraine (ICU), the venture capital fund Glori buys out debt receipts of Donetskstal, which has Pokrovskoye remaining in the territory under Ukraine's control. ICU has already collected obligations worth over UAH 7.8 bln, which amounts to almost USD 300 mln, taking into account interest and penalties. Part of the debts of the enterprises of the fund was bought through the LLC "Financial Company "Priority" by Sergey Kia, a people's deputy from the Party of Regions and former assistant of Rinat Akhmetov.