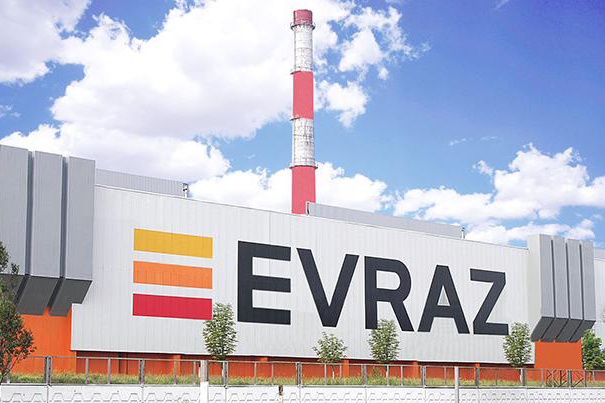 The subsidiary company Evraz Fegilton Ltd entered into an agreement with Senalior Investments, a member of Alexander Yaroslavsky`s DCH Group, to dispose the entire share of Drampisco Ltd, which owns 97.73% of the DMZ shares, for a consideration of USD 106 million. The amount will be adjusted taking into account the value of the issued guarantees, working capital and net financial debt of DMZ.

The Consideration will be payable in several tranches: the first installment of USD 25 million will be held within the first five days after signing of the sale contract, the rest should be paid until December 15, 2018.

DCH Group confirmed the fact of the purchase of the works: “the Group is interested in DMZ in terms of its industrial integration with other enterprises”, - the press release of the group informs.

Dnipro Iron and Steel Works, also known as Dnipropetrovsk Iron and Steel Works named after Petrovsky, or “Petrovka”, is the oldest enterprise of Russian metallurgy, founded towards the end of the 19th century. Nowadays it is the leading producer of cast iron, rolled iron and steel in Ukraine. The works exports its products to the markets of almost 50 countries globally. In 2017, “Petrovka” smelted 918,000 tons of steel, 1.019 million tons of cast iron and produced 785,000 tons of rolled iron. Its revenue for last year was USD 586 million. Assets of DMZ are estimated at USD 153 million.

DCH Group, a holding company of the Ukrainian multimillionaire Alexander Yaroslavsky, was established in February 2007. Forbes Ukraine estimates the state of the businessman at USD 721 million, he entered the TOP-10 Ukrainian entrepreneurs. The group is a classic asset management company. The holding consolidates a significant portion of the assets of the former UkrSibbank group, as well as its Kharkiv Tractor Plant, Sukha Balka Iron Mine (acquired from Evraz in 2017), Kharkiv International Airport, an insurance company, real estate in Kiev and the Olymp Rugby Club.

“Evraz” is a group of Russian companies, 31% of which owns Roman Abramovich. Founded in 1992, the president of the holding is Alexander Frolov. Today it is a metallurgical and mining company with operations in the Russian Federation, the USA, Canada, the Czech Republic, Italy and Kazakhstan. Evraz is a constituent of the FTSE-100 on the London Stock Exchange. In 2017, Evraz produced 14 million tons of steel; its revenue was USD 10,827 million.