The merger of Akhmetov and Novinskiy mining assets has completed 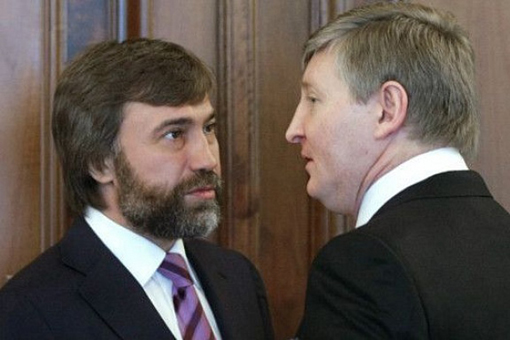 According to the press service of the SCM, on 14 July 2014 the transaction between SCM and Smart-Holding on consolidation of mining assets of two groups in a joint company Metinvest B.V. was completed. At the last stage of the transaction the Smart group contributed to the authorized capital of Metinvest B.V. 100% of the shares of Trosilia Holdings Limited (Cyprus) which indirectly owns 46.15% of the shares of PJSC "Yuzhnyi gorno-obogatitelnyi kombinat" (YuGOK).

Consolidation of SCM and Smart-Holding mining assets was completed by signing the Shareholders Agreement that regulates the contribution of the parties’ assets in Metinvest B.V., and sets the scope of the rights of each party on corporate management of Metinvest B.V. The Shareholders Agreement was signed on 7 July 2014 between SCM (System Capital Management) Limited (enters the SCM Group by 100%) and the Smart Group companies.

In addition, as part of the deal in favor of the Smart group an additional Metinvest B.V. share was released. As a result, the share of SCM in Metinvest B.V. is now 71.24%, the share of Smart-Holding is 23.76%, the share of Clarendale Limited (a company associated with the former owners of PJSC “MISC n.a. Ilyich") – 5%. SCM and Smart began consolidation of their mining assets in 2007. In 2014, SCM and Smart reached the final agreement on the composition of assets of Metinvest B.V. and the scope of the rights of both parties on participation in the management of the group company.

Smart-Holding is one of the largest industrial and investment groups in Ukraine uniting the enterprises of mining, metallurgical, oil and gas complexes, banking sector, agriculture, retail, shipbuilding and real estate.