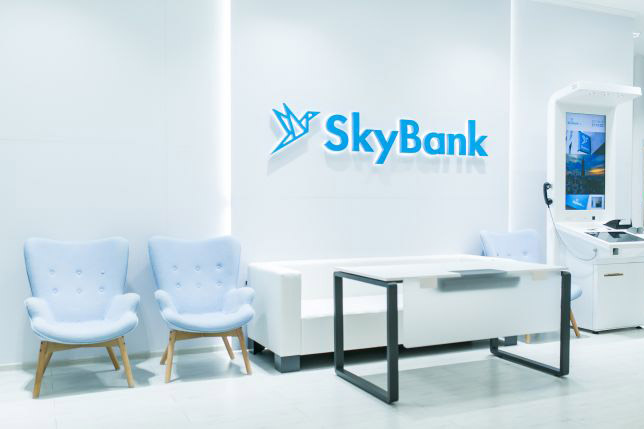 On April 23, the General Meeting of Shareholders of PJSC Sky Bank established the Supervisory Board and instructed it to hold negotiations with Bank “Sich” to resolve the merger issue in a simplified procedure.

A similar decision is expected on April 26 from the shareholders' meeting of Sich Bank.

The Supervisory Board of Sky Bank included Arif Babayev, Roman Kishkinov, Erkebulan Tulibergenov, Pavel Afanasyev and Tair Chokin. According to the words of Acting Chairman of the Board of Sky Bank Rustem Galiyev, the reorganization will be conducted to develop the network and combine the practices of both financial institutions for better customer service.

Banks are going to merge under a simplified procedure, according to the law "On simplification of procedures for the reorganization and capitalization of banks" of 23.03.2017, No. 1985-YIII. It allows banks to reorganize in 3-4 months, if there is no need for capitalization. In addition, the law significantly simplifies the procedure for capitalization, if the source of origin of the funds is confirmed. Moreover, the central bank can now make decisions to revoke a banking license without liquidating a legal entity. The law is limited until January 1, 2020.

"Sky Bank" is the legal successor of Region-Bank, founded in 1991, Ukrainian bank with international capital. The majority owner of Sky Bank is Kazakhstan businessman and investor Arif Babayev (99.4%). In terms of assets, the bank ranks 74th place in the NBU rating among 82 Ukrainian banks as at 1 January 2018.