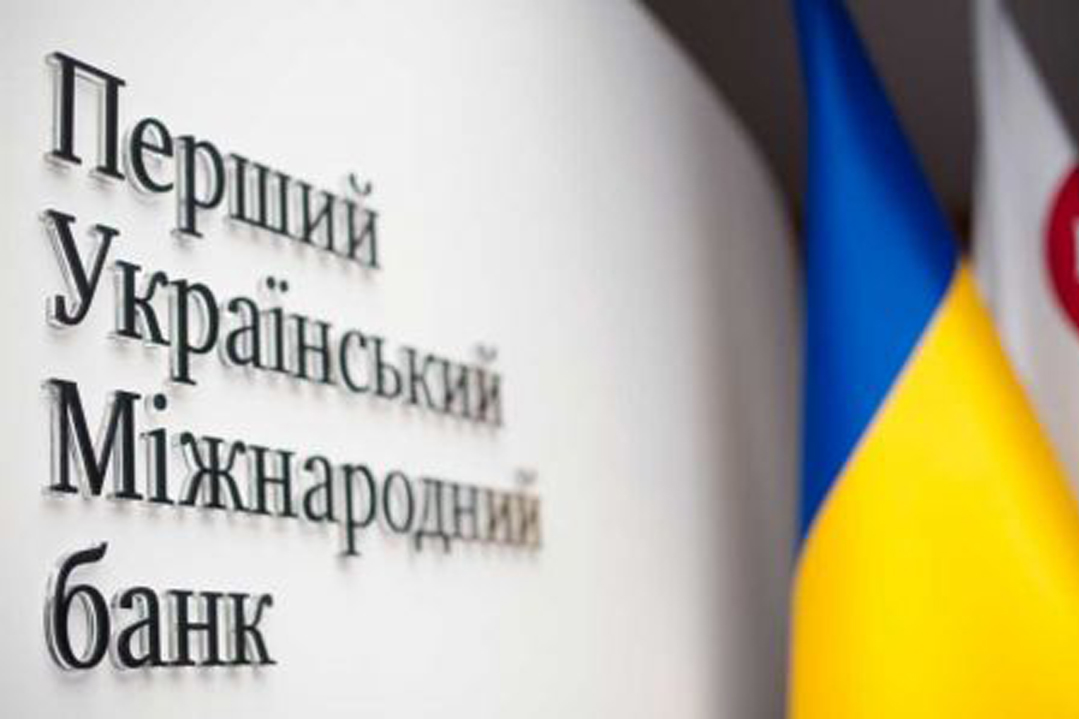 As a result of the reorganization, the FUIB will become an assignee of all rights and obligations of the Renaissance Capital Bank in relation to its clients, partners and counterparties. The merger process will take place under the supervision of the National Bank of Ukraine and the Anti-Monopoly Committee and will be completed by the end of 2015.

JSC " Renaissance Capital Bank" (TM "Renaissance Credit") was founded in 2005 and is included to the FUIB Banking Group. Bank's retail network covers more than 300 cities in Ukraine. The First Ukrainian International Bank was founded in 1991. The main shareholder of the bank is the LLC "SCM Finance" (92.24% of the shares), the part of the SCM Group. According to the findings of the National Bank of Ukraine, as of July 1, 2014, by total assets, the First Ukrainian International Bank (FUIB) took 10th place (UAH 35.798 billion), the bank "Renaissance Capital" - 87th (UAH 1.409 billion) among 173 operating banks in Ukraine. The SCM Group includes: the companies "Metinvest" and DTEK, the First Ukrainian International Bank and the "Renaissance Capital Bank", "ASKA" and "ASKA-Life", Vega telecommunication group, "Media Group Ukraine", "ESTA Holding" (real estate) "Ukrainian retail" (retail sales), UMG (clay mining), "Parallel" (the operator of the petroleum products market), "Harveast" (agriculture), mechanical engineering holding CorumGroup, transportation holding "Portinvest" and others.