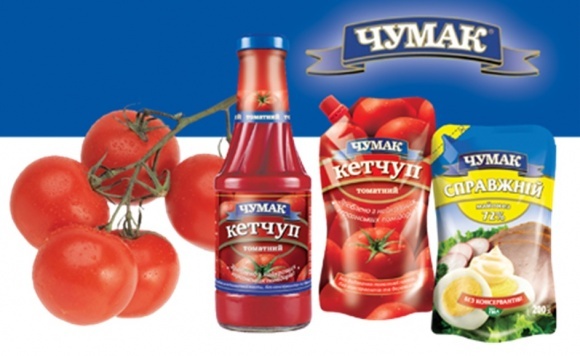 Dragon Capital’s press center officially announced that it was selling its stake in Chumak. The buyer is the largest agribusiness company in Asia - Wilmar International.

On May 23, 2019, the AMCU announced permission from Flottotrade Limited to acquire shares in Crestone Investments Limited. Thus, the buyer secured an excess of 50% of the votes at the company's management level.

The exact amount of the contract of sale is not announced.

Chumak is a food company founded in 1996 by Karl Stuner, Johan Boden and Hans Rausing. One of the largest producers of food in Ukraine and tomato processors in the CIS. During the year it processes about 100 000 tons of tomatoes. It produces sauces, ketchup, mayonnaise, tomato paste, canned vegetables, sunflower oil, juice and pasta. The company of Tomáš Fiala Dragon Capital and the Swedish investment company East Capital bought out 70% of Chumak’s shares in March 2008. In 2017, the company received a net profit of UAH 29.8 mln.

Wilmar International Limited is a company processing oilseeds, producing palm oil, biodiesel, oleochemicals and fertilizers. Founded in 1991. The headquarters is located in Singapore. The distribution network covers about 50 countries, including India, China, Indonesia. The group includes more than 500 factories. The Ukrainian branch Delta Wilmar has been operating in the country since 2004.