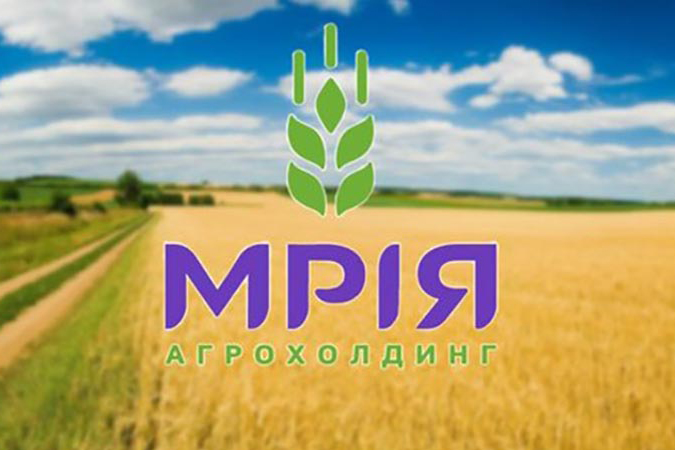 Agri-company Mriya Farming PLC (Great Britain) officially announced the change of ownership. Saudi company SALIC UK Ltd (Saudi Agricultural and Livestock Investment Company, Great Britain) bought most of the assets of the Mriya Group, including a technical park, infrastructure facilities and companies that own the right to lease a land bank.

Rothschild & Co together with ICU, Finpoint, as local partners, and Hogan Lovells acted as advisors to the Ukrainian company in preparing the deal, as well as creditors during the restructuring of its debt.

After the fulfillment of the standard conditions for such transactions and the decision of the Antimonopoly Committee of Ukraine (AMCU), the transaction will be completed. The amount and terms of the contract of sale are not disclosed. After closing the deal, Mriya will continue its operations with Continental Farmers Group (CFG), a subsidiary of SALIC.

SALIC UK (Saudi Agricultural and Livestock Investment Company, United Kingdom) is a subsidiary of Saudi Agricultural and Livestock Investment Company, founded on September 2, 2014 to promote SALIC's investment in new foreign enterprises. Owned by the Kingdom of Saudi Arabia's Public Investment Fund, it acts as a holding company for investment in agriculture and livestock in Europe, North America and other regions that have a competitive advantage in supporting food production and their accessibility to export markets. The company's strategy focuses on such categories as wheat, barley, corn, soybeans, rice, sugar, vegetable oils, green fodder, red meat, dairy products, poultry and aquaculture.

Mriya Farming PLC - founded in April 17, 1992, the British parent company of the largest Ukrainian agricultural company Mriya. It processes 150 thousand hectares in Western Ukraine. The company's assets include 4 modern elevator complexes with a total capacity of 380,000 tons, a potato storage facility with a capacity of 52,000 tons, and a seed and starch plant. In August 2014, the company declared a technical default. Since February 2015, asset control has passed to lenders, European and American investors.