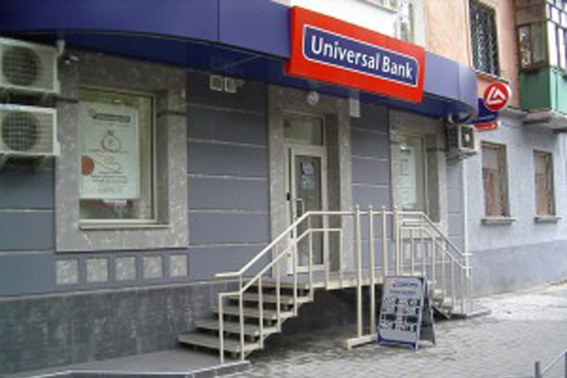 EurobankErgasias S.A. (Eurobank) informed about having signed an agreement with Ukrainian Delta Group Bank on selling its branch in Ukraine for EUR 95 million on August 14.

It is planned to finish the deal on selling Universal Bank Public Ltd in 2014 upon getting necessary permits from controlling authorities. According to Eurobank, the financial advisor on structuring the deal is VTB Capital, and the legal advisor is Baker&McKenzie.

A co-owner of Delta Bank, NokolaiLagun told Hubs internet publication that Ukrainian “daughter” of Eurobankis very appealing. “An unlimited growth is included into our strategy, and Universal Bank is a qualitative asset, it is well capitalized and cleared out”,Lagunanswered toHubs. The sum of the deal makes up 3.4 of the bank capital which is much unexpected under the current situation in the banking system of Ukraine. With such multiplier banks were being sold only during the prime time for the banking market.

According to NBU within the end of the first half-year 2014, Universal Bank assets made up UAH 6.5 billion. Due to this number it is on the 30 place among 173 banks. Loans to enterprises – UAH 2.1 billion, to population – almost UAH 2 billion. Legal entities resources make up UAH 0.7 billion, individuals – UAH 2.6 billion. Bank finished the first half-year with the loss of UAH 65 million.