Alfa-Bank buys Ukrainian "daughter" of the Bank of Cyprus 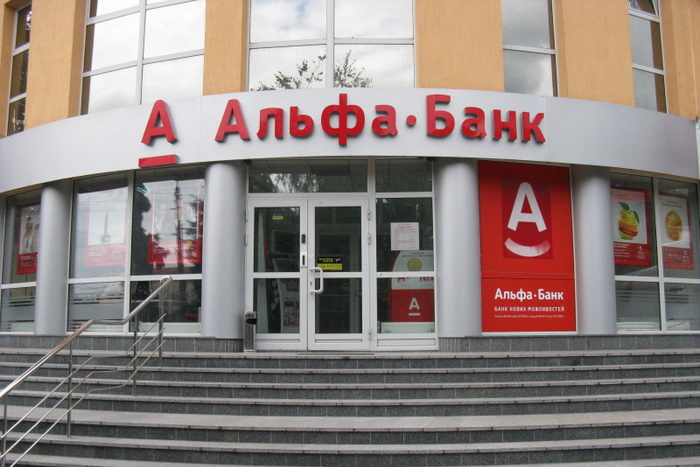 Alfa-Bank buys from the Bank of Cyprus Group 99.77% shares in Ukrainian Bank of Cyprus for EUR 225 million, according to Kommersant-Ukraine that refers to its source in the banking market of Ukraine.

According to the NBU, by October 1, 2013 the Bank of Cyprus occupied 68th place in terms of its assets (UAH 2.63 billion), with a net worth of UAH 736.87 million. The legal entities have been granted UAH 1.15 billion of the loan portfolio amounting to UAH 1.63 billion. The institution owes UAH 1.04 billion in foreign currency to other banks. The Bank of Cyprus owned 22.79% directly and 76.99% indirectly through "Leasing-Finance" LLC, "Corner" LLC and "Omiks-Finance" LLC.