Asters is a full-service independent national law firm in which sixteen partners lead a 120-strong staff including 70 lawyers, making us one of the largest in Ukraine. Combining world-class standards of legal practice, established local expertise, and over 20 years of experience on the country’s legal market, Asters has unparalleled capabilities for meeting the requirements of clients in all fields.

The firm handles some of Ukraine’s largest and most complicated M&A transactions in many sectors, such as banking, insurance, telecommunications, oil and gas, power, steel, chemicals, shipbuilding, media, hi-tech andhealthcare.

We offer our clients full scope of M&A-related services, including:

Asters represented The Boeing Company, the world’s largest aircraft manufacturer, on various aspects of Ukrainian law in connection with acquisition of C-MAP, a leading provider of maritime cartography, which has significant operations in Ukraine.

Asters advised Volia, a leading Ukrainian nation-wide cable TV and high speed Internet provider, on the purchase of Odeko group of companies, leading player on the Ukrainian pay-TV market, from PPF Group,one of the largest investment and finance groups in Central and Eastern Europe.

Asters represented Telenor in connection with its USD 24 billion transaction with AlfaGroup of Russia involving merger of assets between the Russian mobile telecom operator VimpelCom and the leading Ukrainian telecom operator Kyivstar. 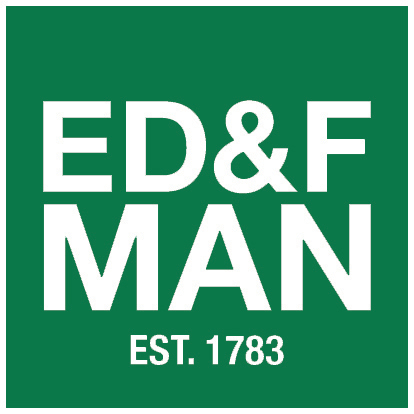 Asters represented ED & F Man Holdings, a major global supplier of food, feeds and biofuels, in connection with the acquisition of sugar production facilities in Ukraine. 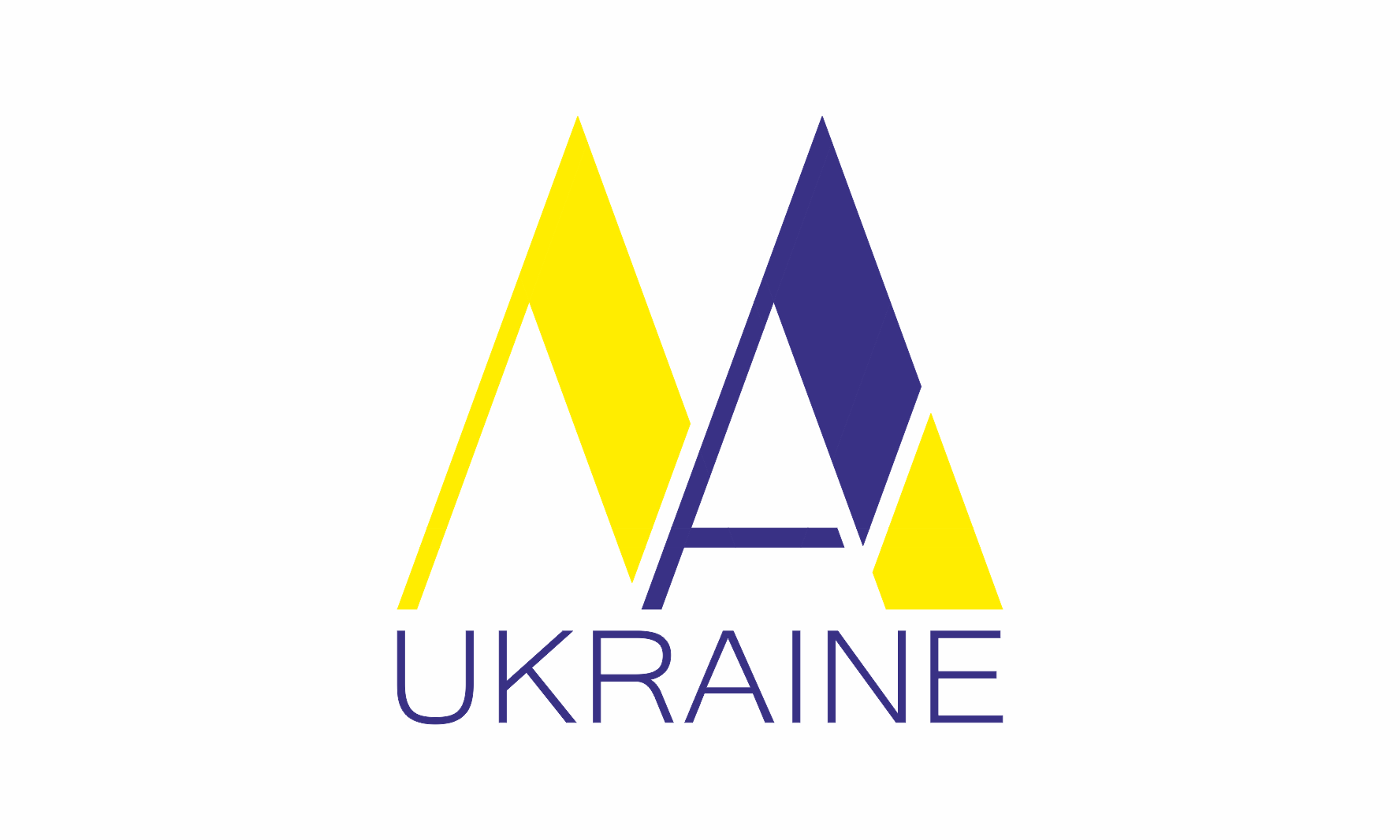 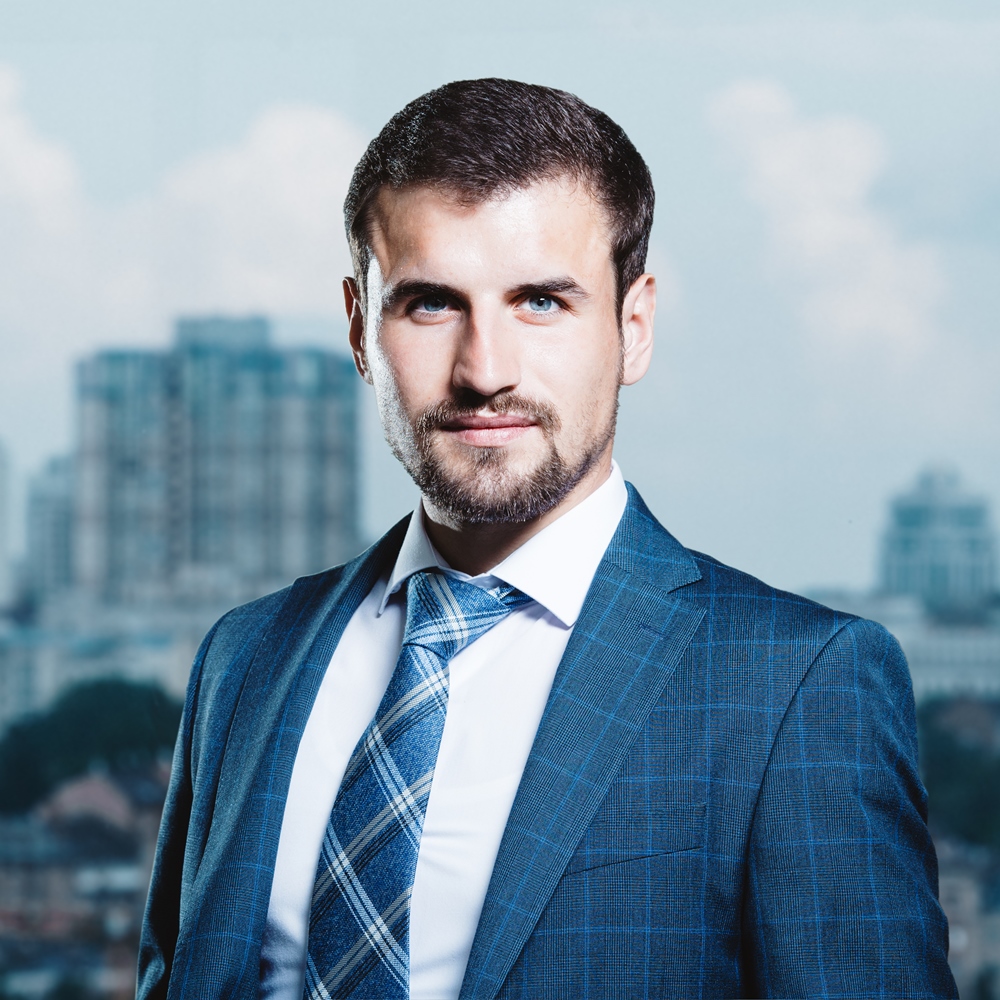 There are no recent announcements.